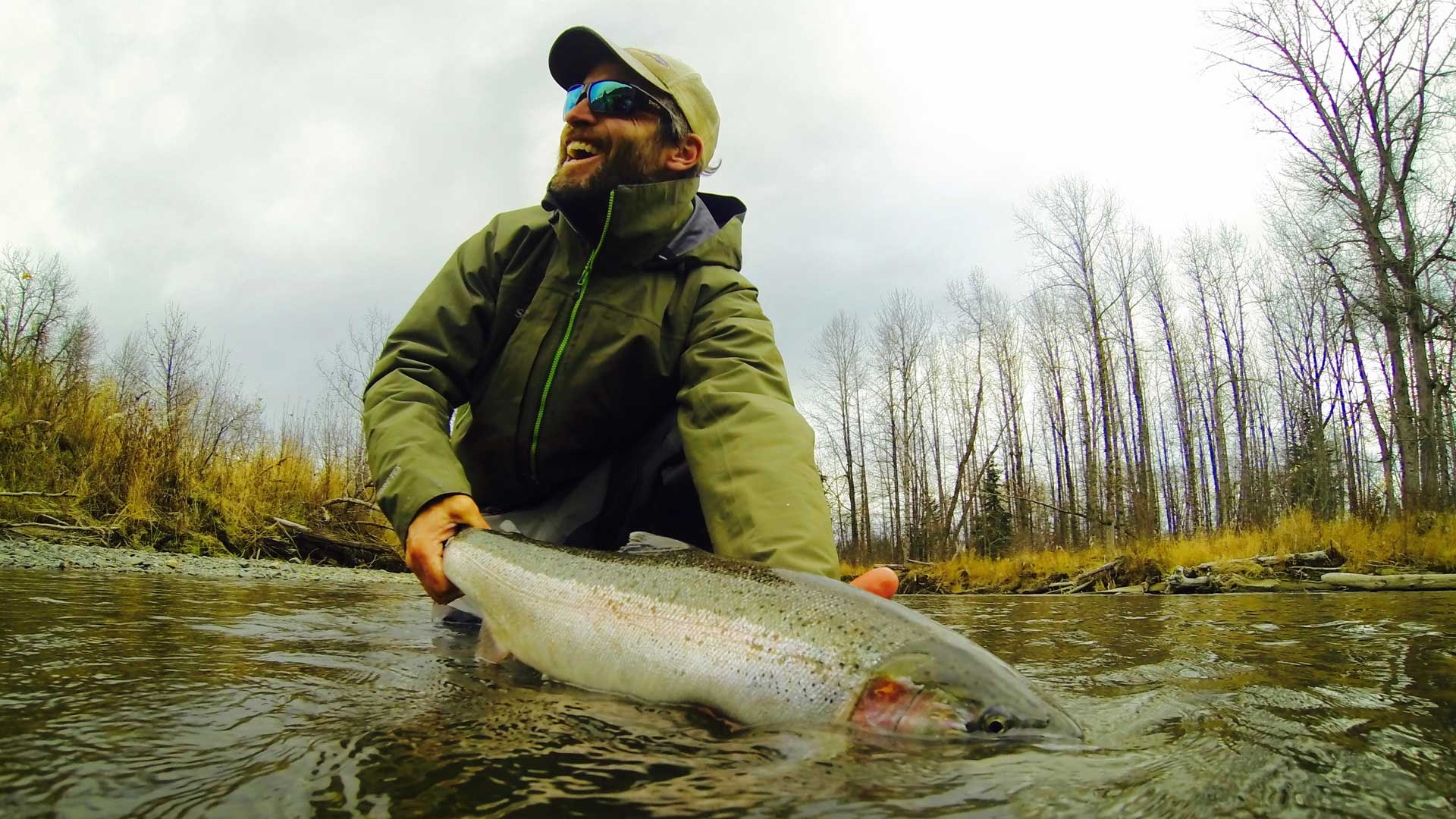 Very nice weather, some scarce rain which only affected 2 small rivers. Fishing was good though there are usually more fish in the river by this time of the year. Despite the fewer fish, by mid October over 200 Steelhead were hooked, most of them with swinging flies and some fewer with indicator rigs. To highlight, there was one angler by mid October who hooked 15 Steelhead in one day around 15 lbs. Some sight fishing was able and several eats on dry flies as well. Very aggressive fish, lots with sea lice that were straight out of the ocean. The swinging was the star of the show and at certain points of the day when fish entered the river it was almost chaotic with multiple hook ups in just minutes. When steelhead were not being hooked anglers stayed busy catching Dolly Varden and some very healthy Rainbow Trout. 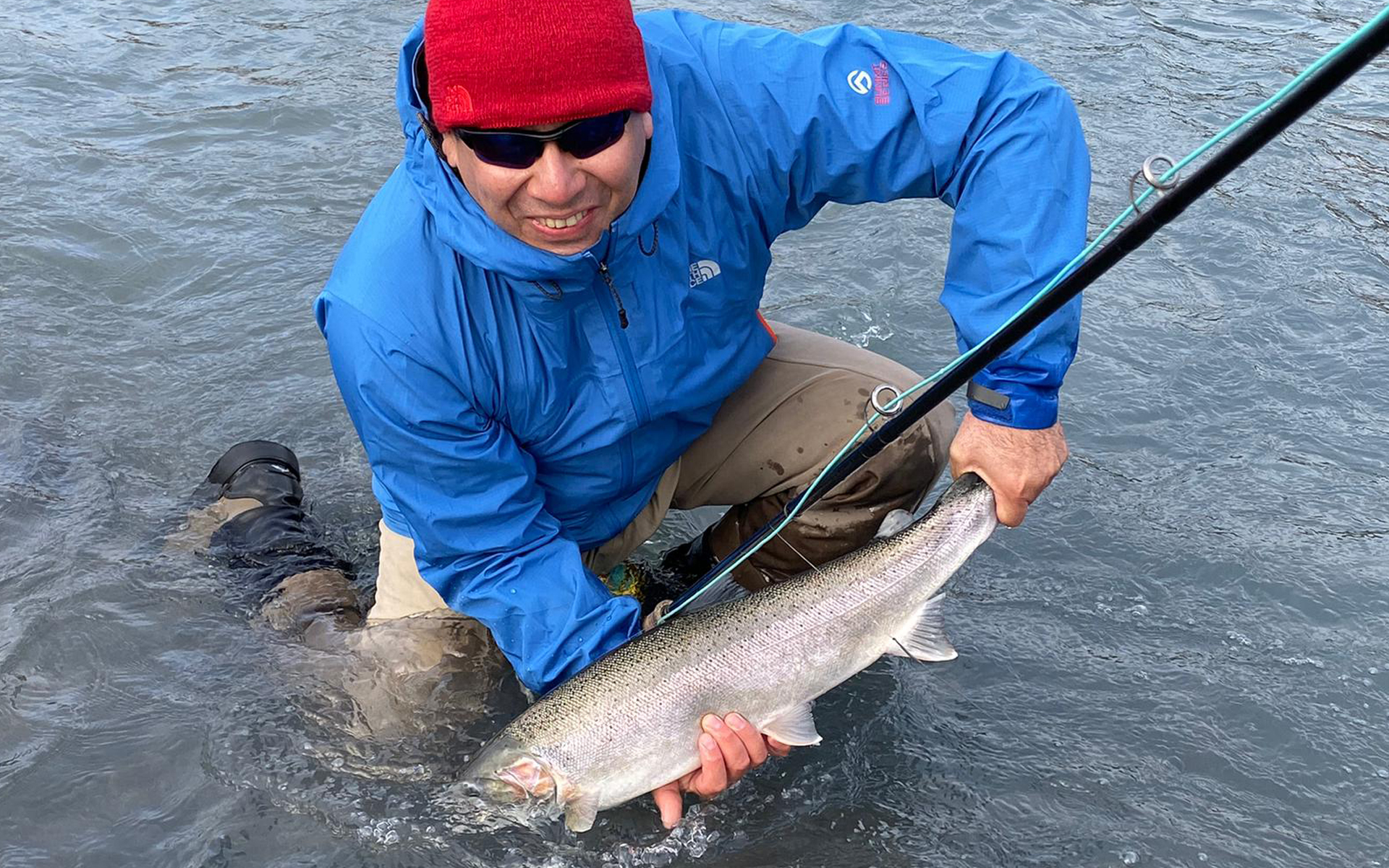 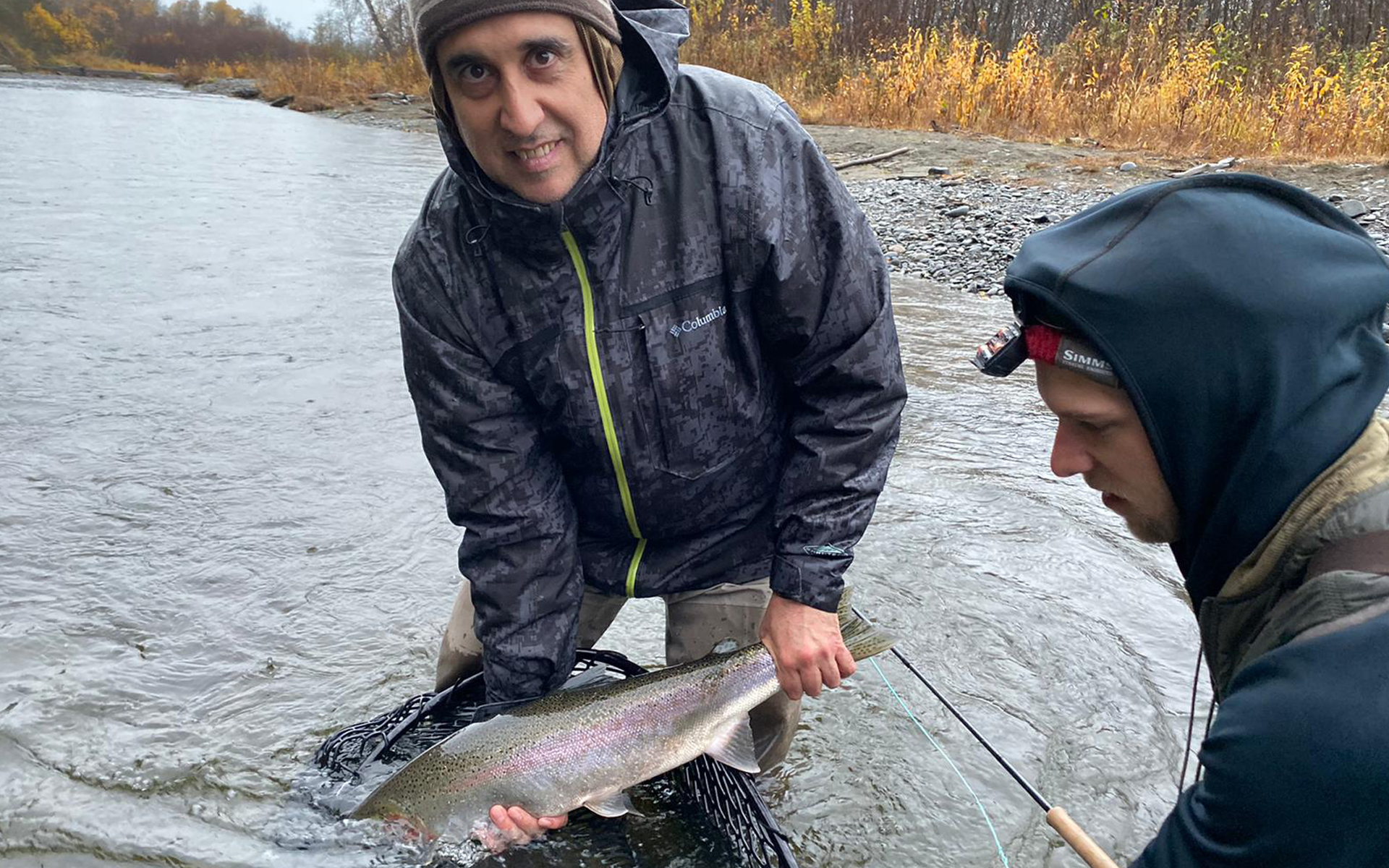 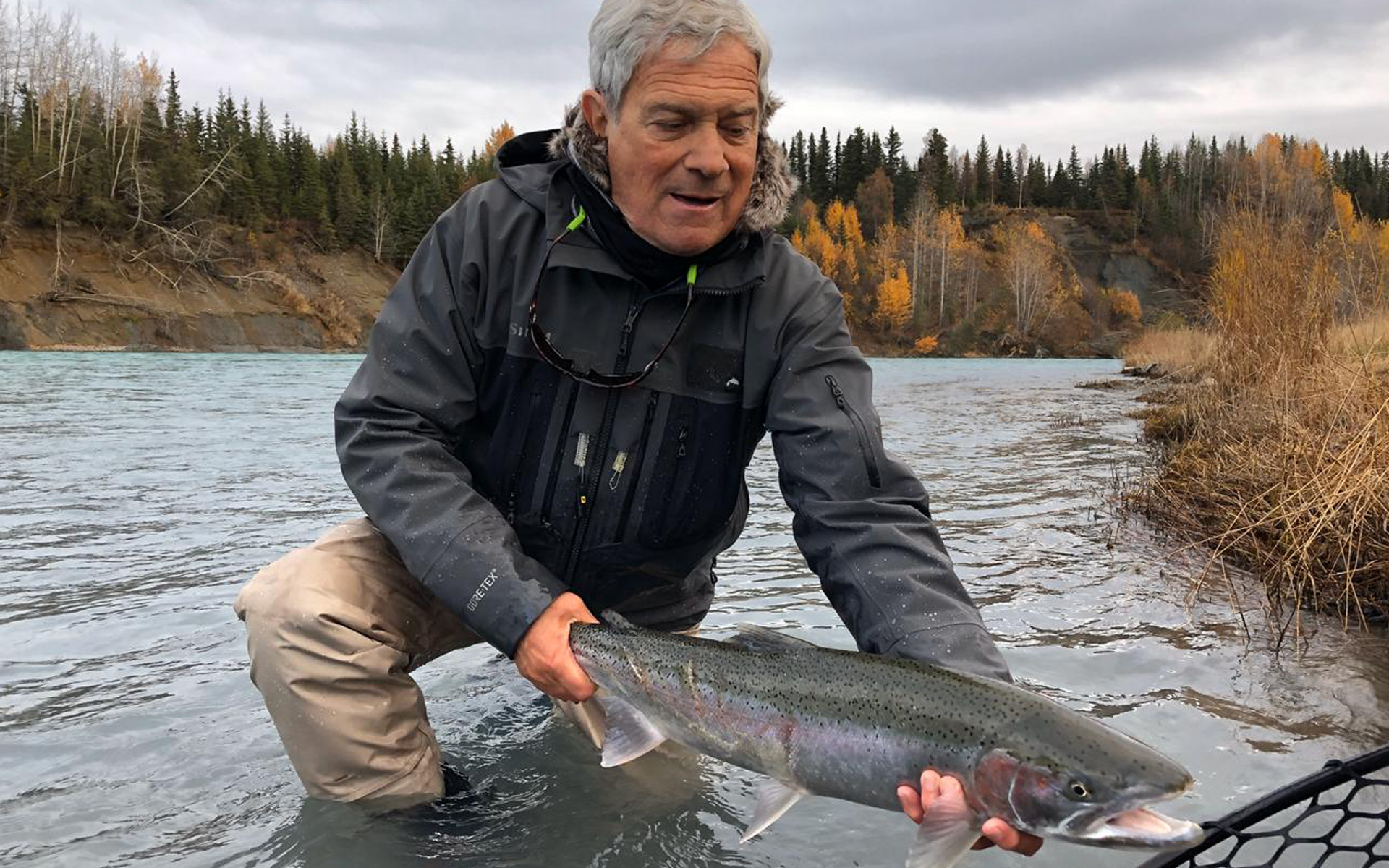 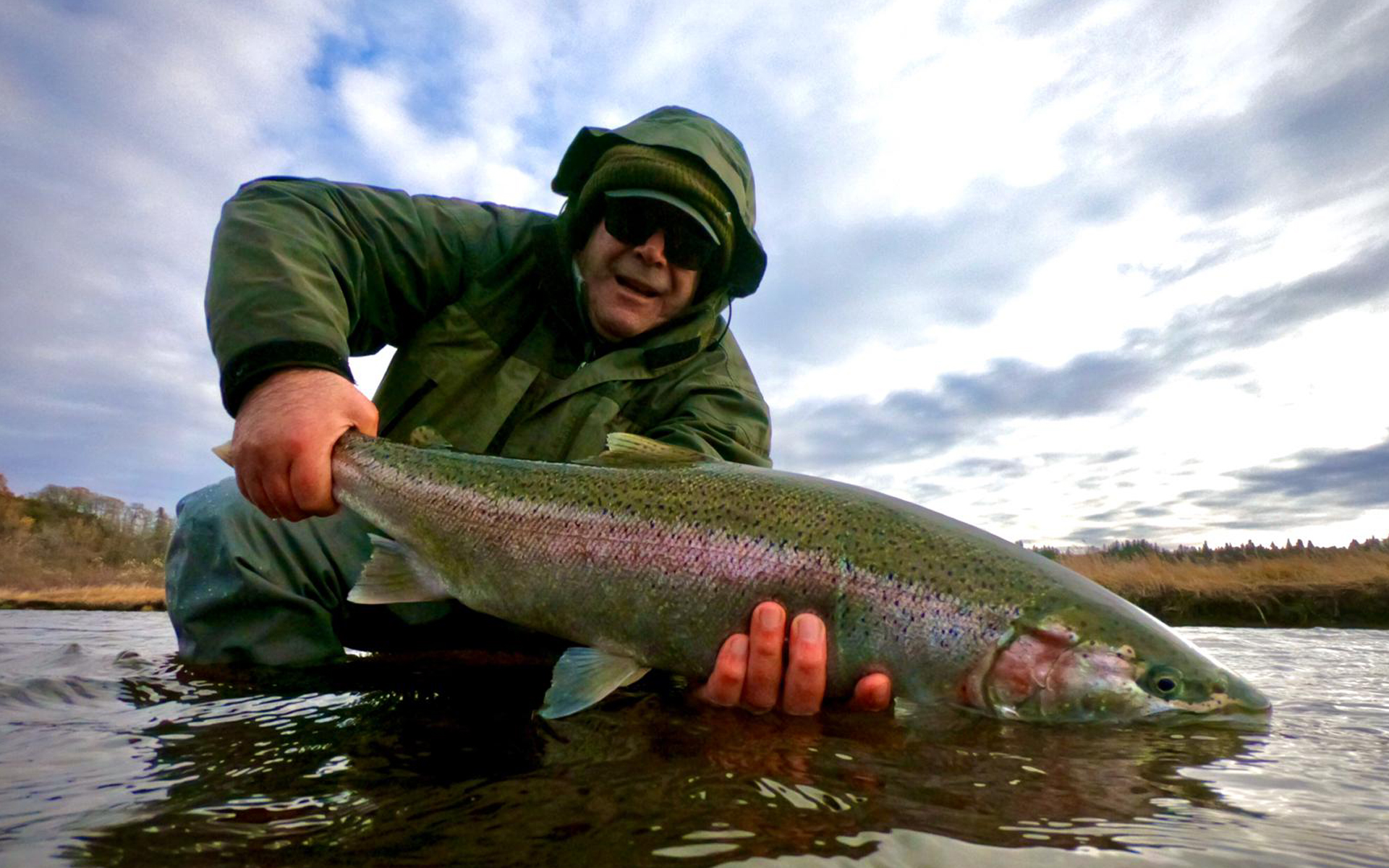 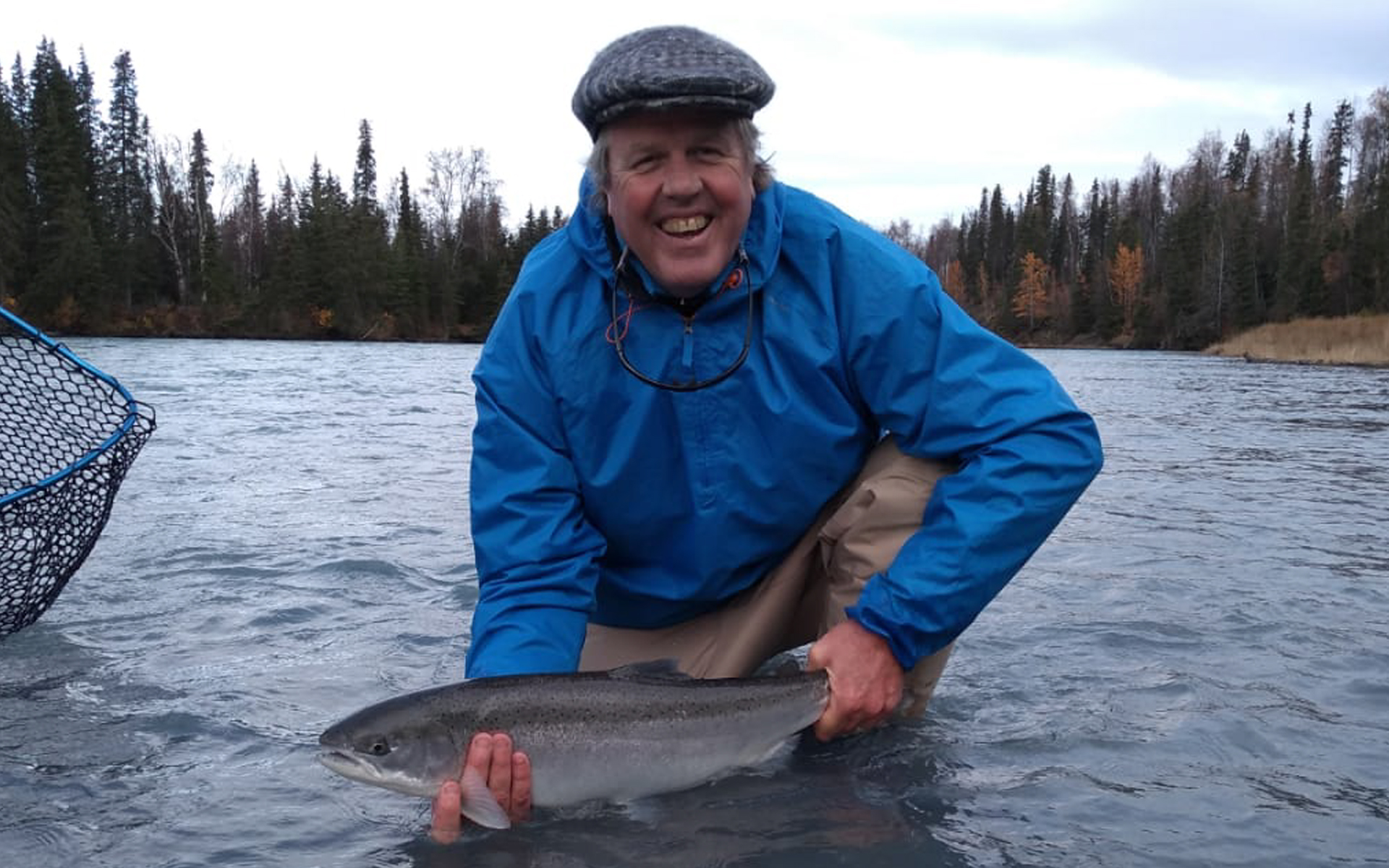 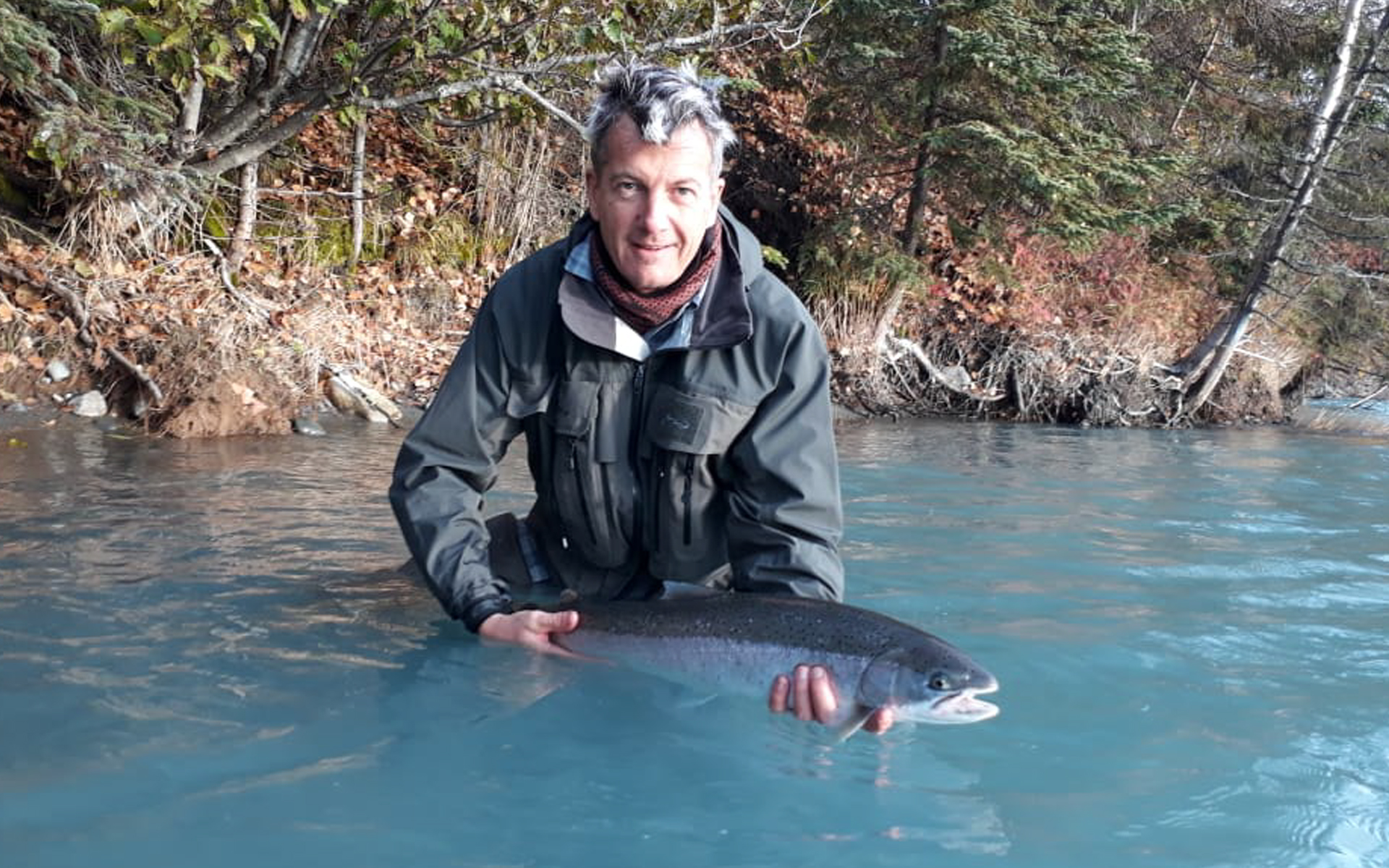