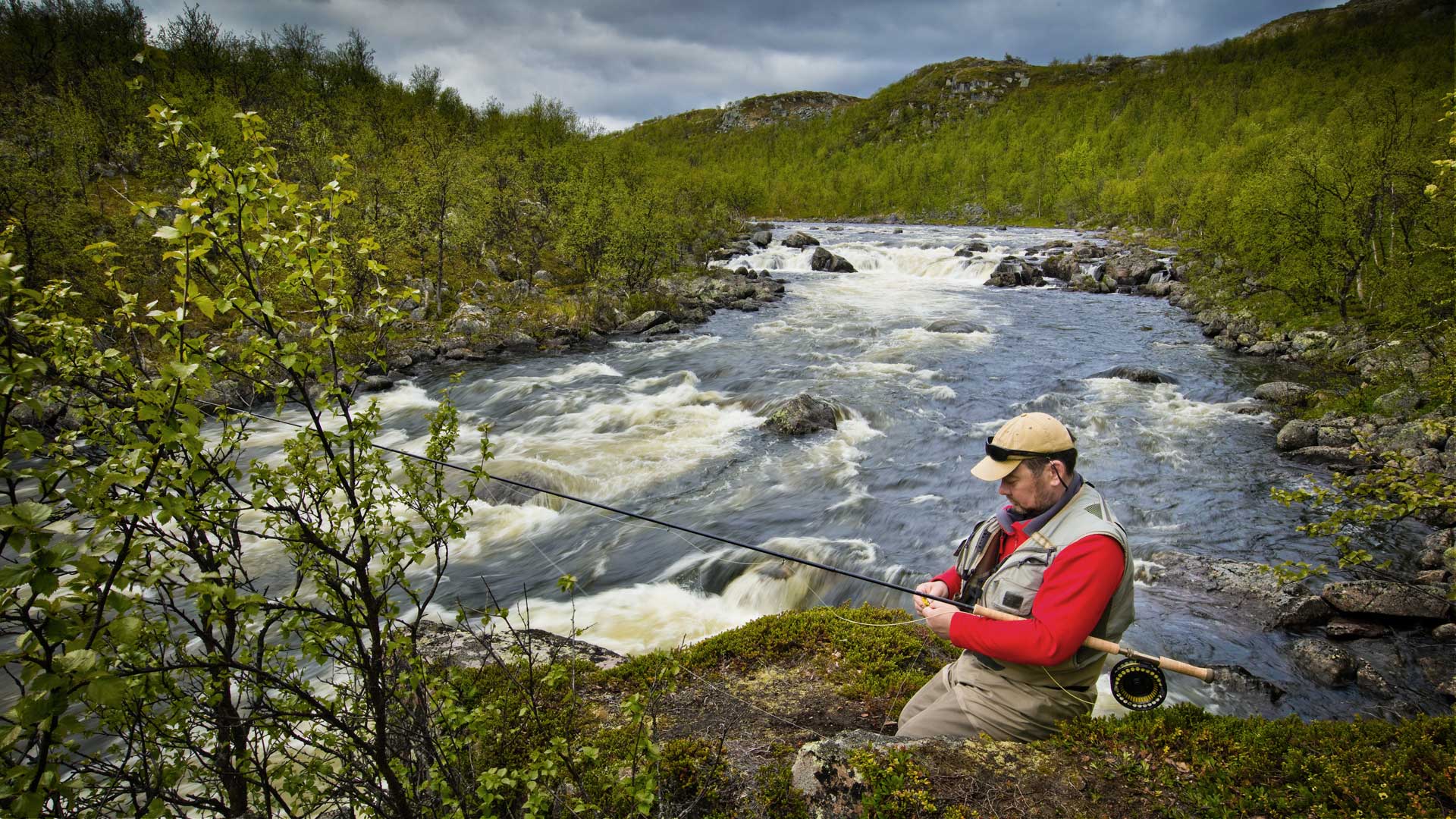 The third week of summer in Drozdovka was a little bit late: air temperature was +2C-+10C, strong northern winds, mostly cloudy, regular rains. Water temperature varied between 7C-8C. All in all the only problem was the wind, but at the same time no mosquitoes! No heat! Water level dropped slowly and sometimes even went up! Salmon fishing was optimum. Fish entered the river in small groups and could be caught up to Waterfall. Sinking tips up to T-20 were used to fish the deep pools like Waterfall or Rock pool. Flies were the same as usual: Sunray, Golden Killer, Snaelda in Willie Gun colors, plus Colie Dog и Surf (several fish were caught from the surface).

In total during the week 9 salmon were caught, the biggest measured 104 cm and 113 cm. 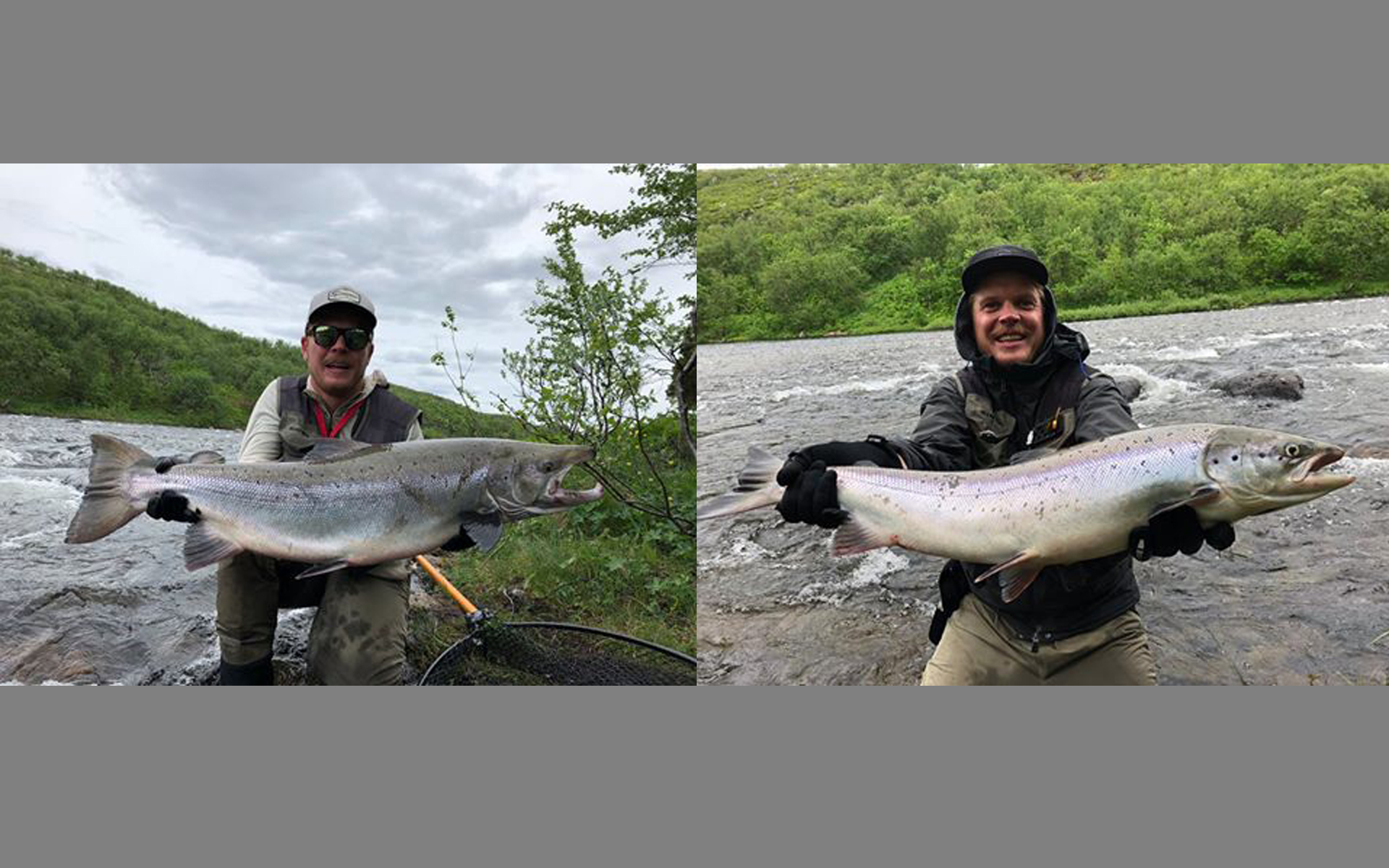