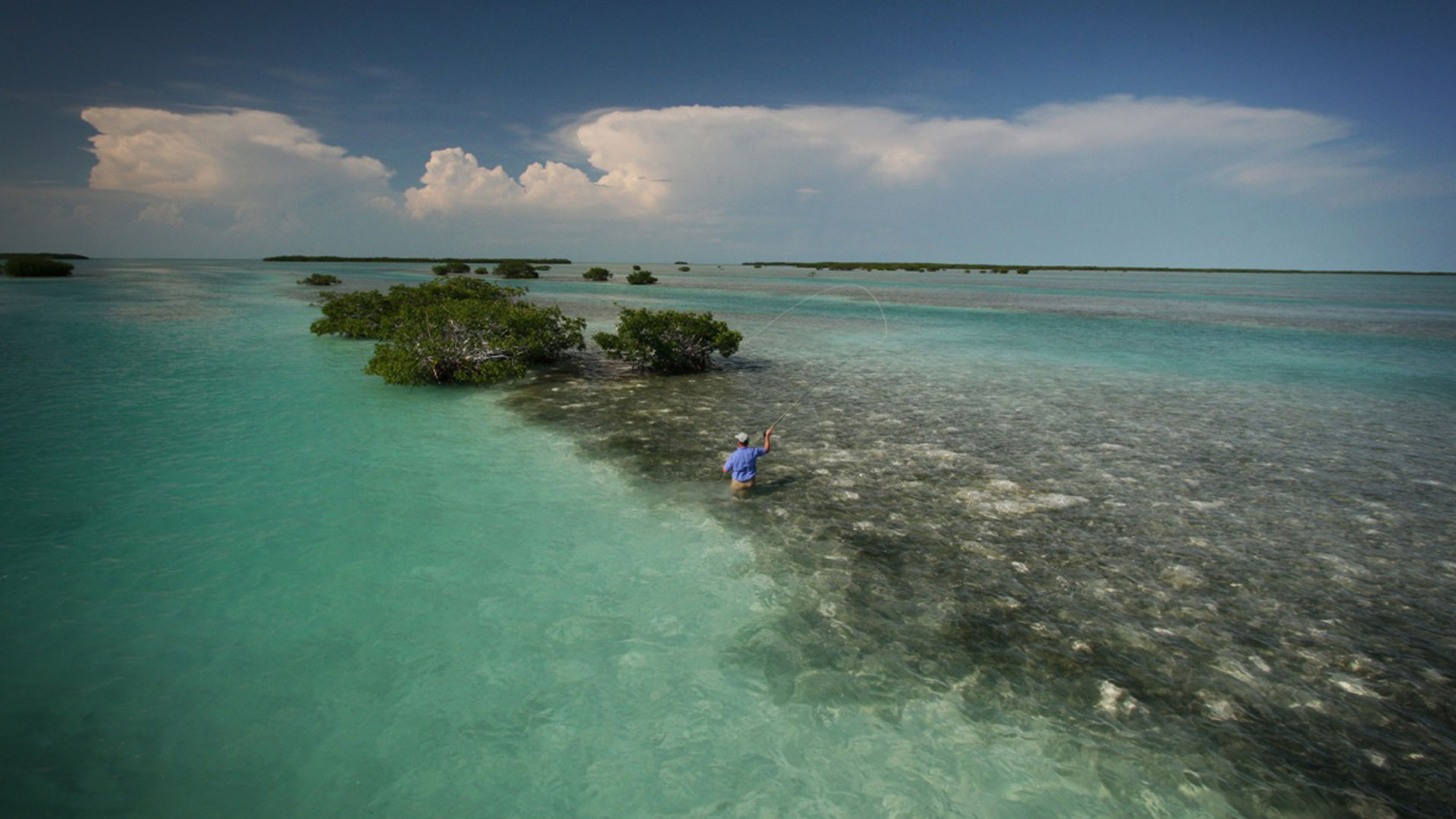 The week August 3 to 8 in cayo Largo was fantastic! As you already know, we were 3 skiffs fishing 4 anglers friends of mine, my close friend Marcel and me. During the week we alternated the fishing companion and skiffs, so we could all fish together. The weather was great during the whole week, except for the first afternoon that there was a shower storm.
Mauro, the head manager of the Marina, told us that his fly 'Avalon Fly' has been working to perfection and that so far 497 permit were caught on it, and he wanted us to get to the number 500 with us! So I said we were going to go for it!

The second day my friend Doug (great fisherman) hooked a permit, very nice one but as he fished it with a "Made in the US" fly, didn't count for the #500.

The third day my friend Doug and I fished together and something unusual happened to us; at 10am I hooked a permit that was swimming on top of a ray, but 5 minutes later it spitted the fly without any reason, which made me go crazy, I almost wanted to break my rod! At 11am Doug hooked another permit and after 12 minutes it did the same thing. With William, our guide, we were amazed and angry, when I suddenly see another permit, cast at it and finally took my Avalon fly and 10 minutes later is was ours! After landing the number 478 we only had 2 more to go!!!

The fourth day I fished with Joe, also a great fisherman, and around 12pm I got to hook the most satisfactory permit I've ever fished, due to its strength, the complexity of the cast and wind, etc... it didn't doubt in taking the Avalon fly and after a couple of minutes the approximately 16 lbs permit was landed. It was the # 479!!!

The last day, I fished with my friend Marcel, only until 3pm since later that afternoon we had to take the flight back to La Havana. At 9.45am, very close to the Marina we saw a small trail in the water, and due to the very low visibility I threw my line 1 meter in front of the trail, and suddenly felt a resistance so I hooked and there it was, the #500 pemit!!! In total during the week we had two Grand Slams.

For the rest of the fishing in general, we landed big bonefish and some tarpon, but fewer than last summer.
Thank you Daniel por organizing everything, my gratefulness to Mauro as well who treated us excellent as always and also thanks to all my friends who made that week and amazing trip! 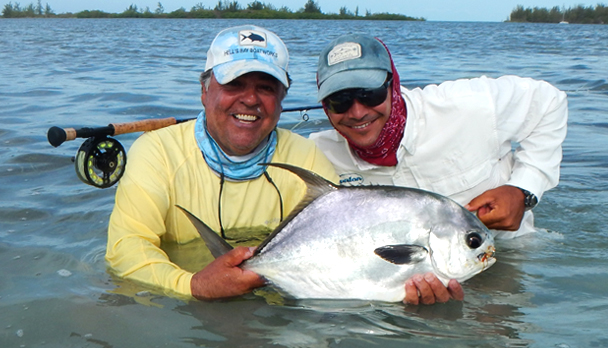 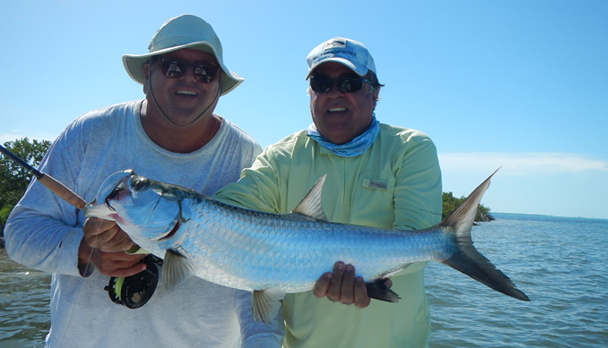 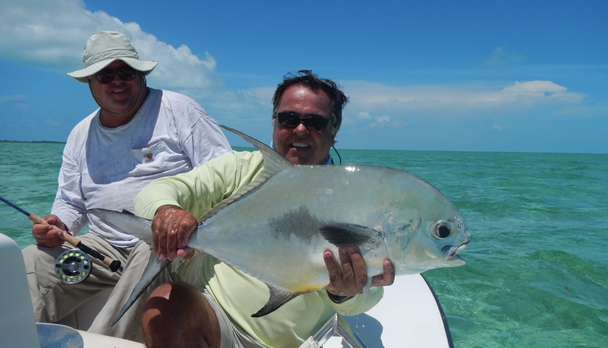 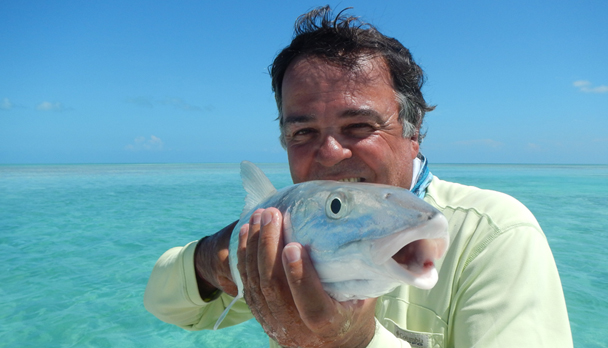 It blew my mind

I would definitely repeat it!