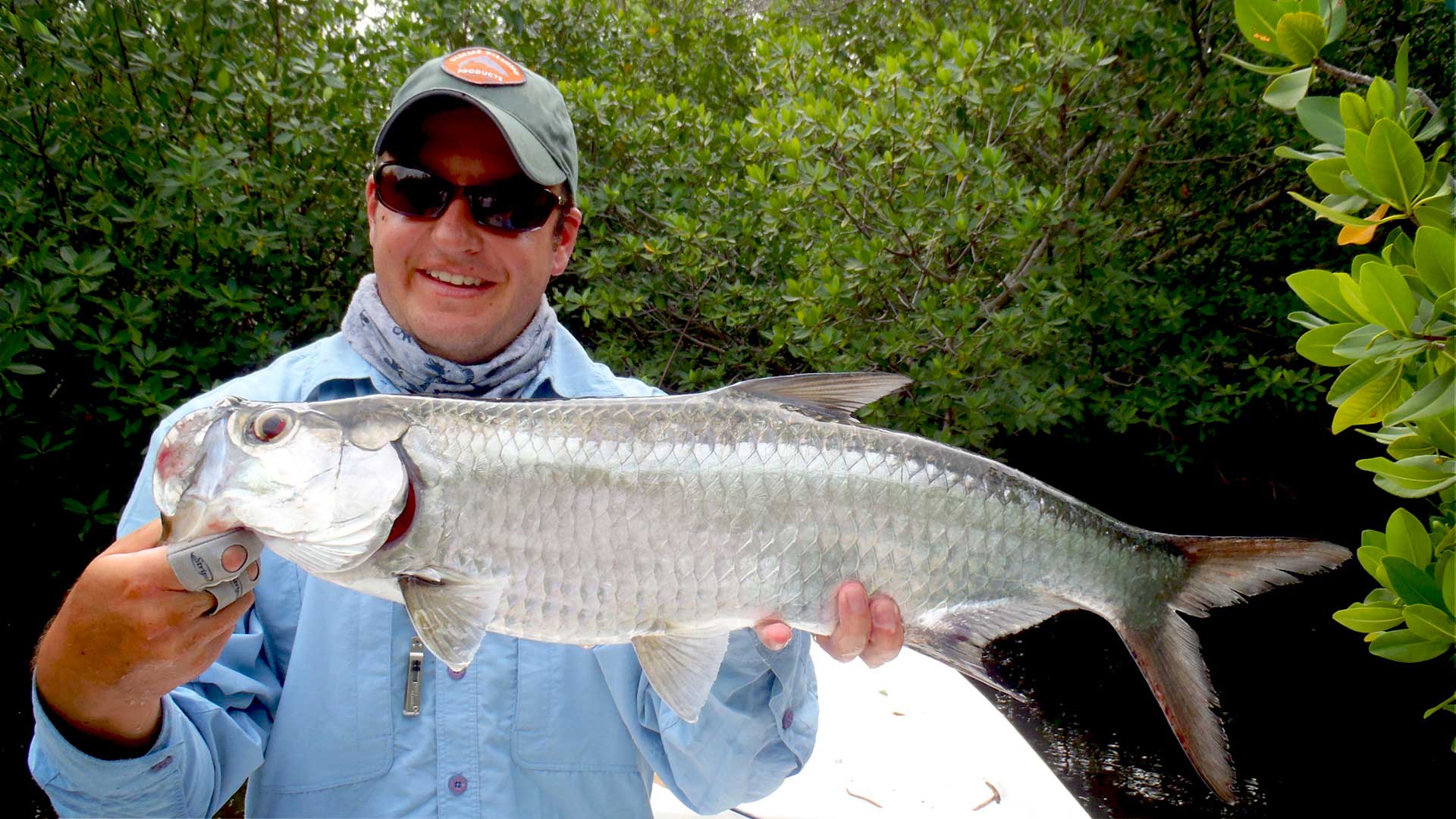 Overall I had a great time.

The guide showed me a reasonable amount of fish on the first day with the opportunity of a grand slam, unfortunately I had not picked up a fly rod for about two years so needless to say I made a mess of more than one cast...but still ended the day by losing a tarpon and losing a permit. Day 1: practice day.
Day 2: produced a permit, I was really pleased with myself, my first permit on the fly!
Day 3: produced a Grand Slam, if I thought I was pleased the day before now I was over the moon!
Day 4: produced another Grand Slam... outstanding!!
Day 5: I came back down to Earth with a thump, I only managed a single bonefish, sadly I had a change of guide but still he did show me and present to me the opportunity of catching a grand slam.

I did not really bother with the big Tarpon at Cabo Catoche, after catching the permit on the second day I really wanted to concentrate on the Grand Slams instead, I found that I really liked the challenge especially ending them with the Permit.

All in all I had a great trip, two grand slams on consecutive days, it may take me some time to repeat or better that!

Thank you for organising a fantastic trip! 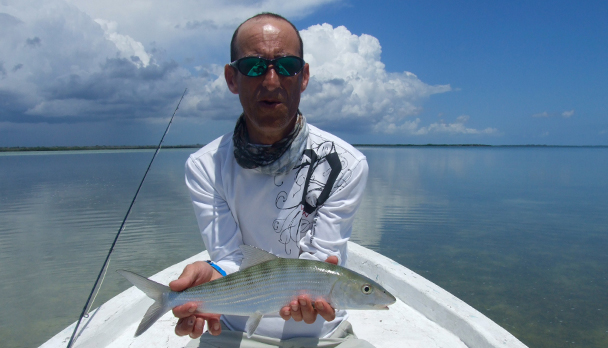 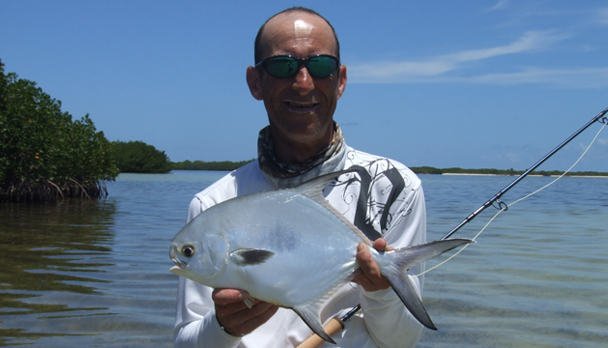 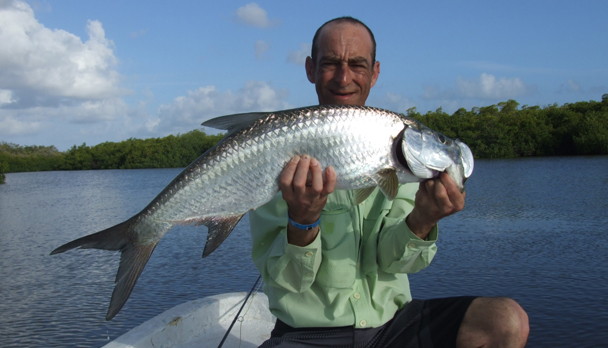 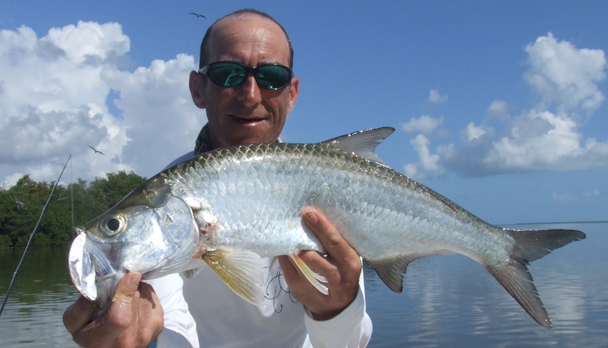